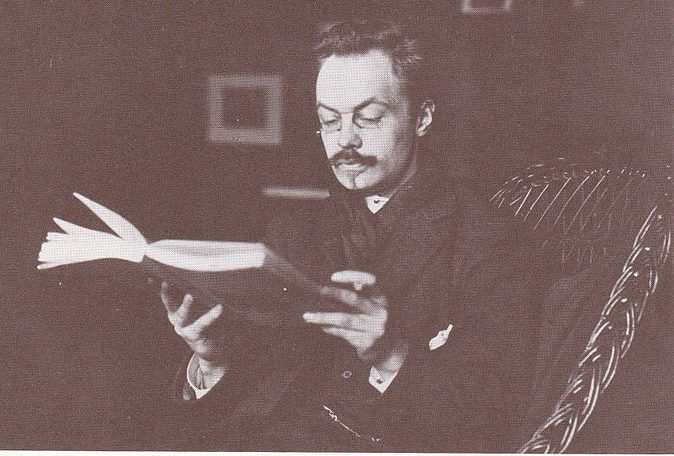 Alphons Johannes Maria Diepenbrock (which is his full name) is, together with Jan Pieterszoon Sweelinck, one of the greatest Dutch composers.

His breakthrough with the general public came in 1902 when the conductor Willem Mengelberg performed his Te Deum. When Gustav Mahler visited Amsterdam in 1903, he and Diepenbrock became friends. Diepenbrock continued composing until shortly before his death, the last work he wrote was the incidental music for Elektra, which was performed for the first time in 1920. 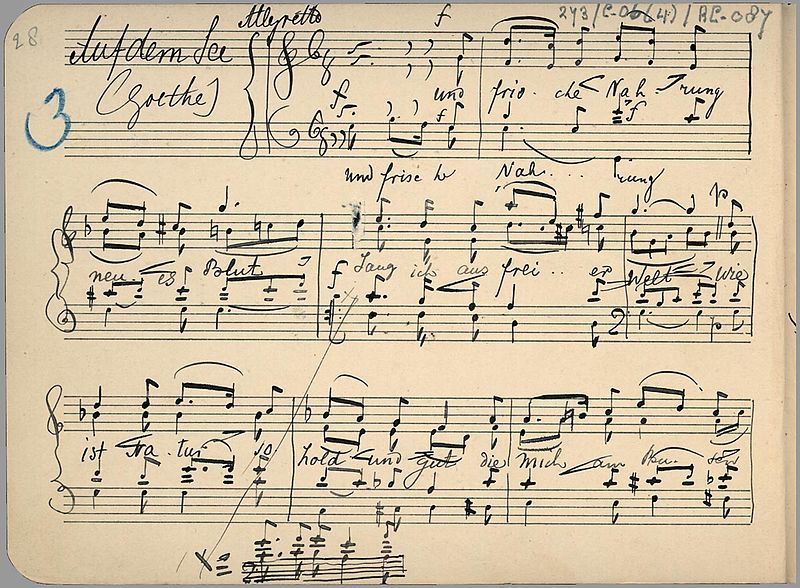 Much of Diepenbrock’s music is characterised by the use of the human voice. His colleagues praised his ability to depict poetry in music in such a way that the voices are never drowned out by the harmonies and orchestral violence.

In Diepenbrock’s early works the romantic influence of Wagner is clearly noticeable. As a good Catholic, he was also very familiar with Palestrina’s polyphony, which is especially noticeable in his choral music. From 1910 Diepenbrock’s music started changing, when he started borrowing timbres and harmonies from the French impressionists such as Debussy. However, he never became an “impressionist”, but remained faithful to his older style.

Contemporaries of Diepenbrock, such as Zweers and Wagenaar, were concerned with the Dutch in music. These Dutch elements are not to be found in Diepenbrock’s music. Therefore his music is mainly in keeping with the sounds of international late romanticism.

Diepenbrock wrote more than one hundred and fifty compositions, many of which are choral works. In early works the texts of his compositions were derived from poets such as Goethe, but later he also set French poets and Dutch poets to music. Most of his work has been published by Muziekuitgeverij A.A. Noske and is managed by the Alphons Diepenbrock Fund that was established after his death.